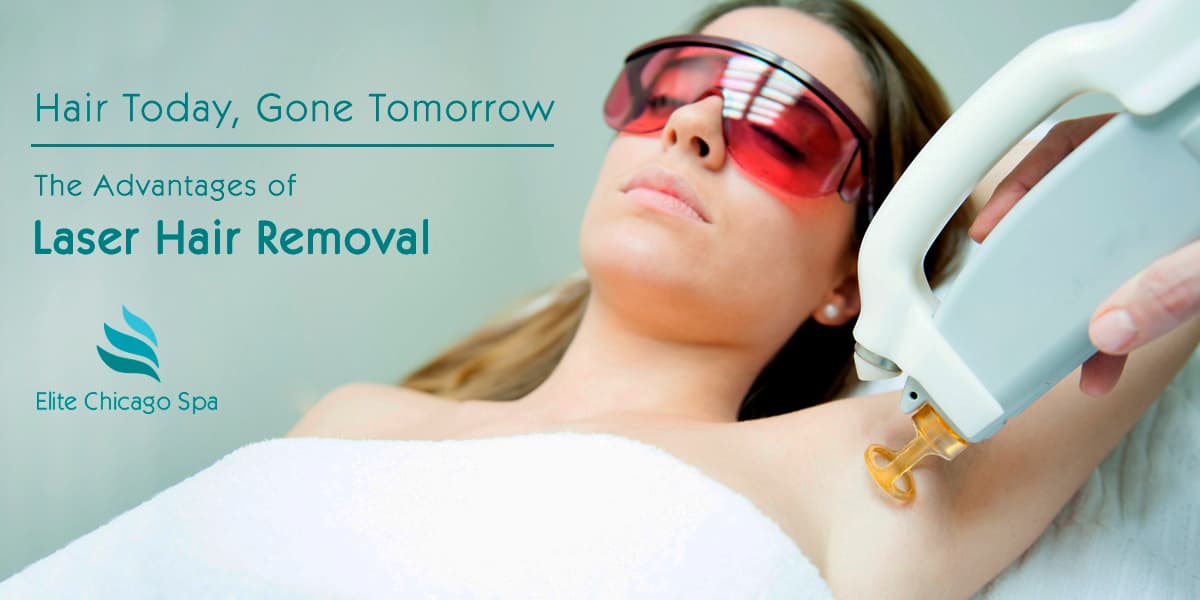 The Benefits Of Laser Hair Removal

A treatment indicated as accurate. Find out how does laser hair removal work and the benefits.

How does laser hair removal work?

Our body hair grows in three stages: anagen, telogen and catagen. Laser hair removal is most effective on the hairs in the first part of the anagen stage, when the hair is actively growing. The laser beam is directed at the hair follicle. The laser converts its energy into heat, heats the hair follicle and prevents the follicle from growing further.

In order for laser hair removal treatments to be most effective, the depilated hair must be trapped in the early part of the anagen stage, when the hair is actively growing. That is why it is so important to receive laser hair removal in a series of consecutive treatments, every 4 to 6 weeks.

When it comes to laser hair removal, the pain factor varies from person to person because each person’s pain tolerance is different. Laser hair removal has been described as a light pinching sensation or as the snap of a warm rubber band.

One of the benefits of laser hair removal is that it will permanently reduce body hair, but there is no scientific evidence that it can permanently remove it. Ingrown hair commonly appears in areas of the body that have been shaved or waxed. They occur when hair is broken irregularly with a sharp tip. With laser hair removal, clients are less likely to have ingrown hair because they are not shaving or waxing.

Hair follicles can be destroyed when pigment molecules within them absorb the energy in the laser beam.

Until recently, laser hair removal did not work on people with darker skin because the pigment in their skin absorbs the laser energy and heats up along with the hair follicles, causing the skin to burn.

Laser treatment for hair loss consists of low-dose laser treatments that invigorate the circulation and stimulation that stimulates hair growth in the hair follicles. 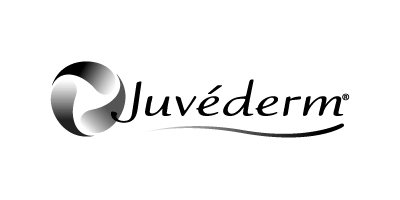